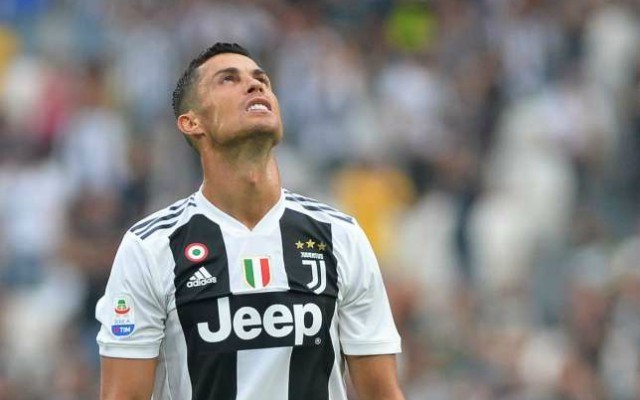 Amid the ongoing storm surrounding allegations of rape dating back to 2009, Cristiano Ronaldo is taking time off with partner Georgina Rodriguez in Portugal.

The 33-year-old was not selected by Portugal for the international break fixtures against Poland and Scotland, and so he will instead enjoy the time off and recharge his batteries ahead of returning to duty for Juventus.

As seen in the video below, he has opted to head back to his homeland for a quick break, and he was accompanied by his better half Rodriguez as the video suggests that the pair are back in Lisbon.

However, as the rape allegation from Kathryn Mayorga continues to dominate headlines, the Las Vegas police have now reportedly issued a statement to suggest that they expect to question Ronaldo over the incident in 2009 at some stage.

“We certainly do not know yet when it will happen… but at some point, we will have to listen to him,” a spokesman is quoted as saying by The Mirror.

Time will tell when that happens and what the outcome of the situation will be, but as noted by BBC Sport, the Portuguese superstar has already dismissed the claims as ‘fake news’.