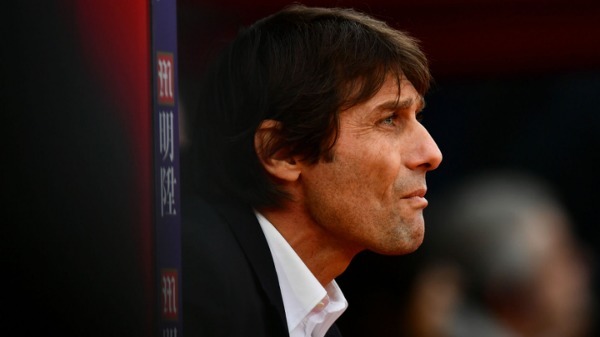 Chelsea manager Antonio Conte has hinted the Premier League leaders could add to their ranks in the January transfer window.

N'Golo Kante, Michy Batshuayi, Marcos Alonso and David Luiz all joined ahead of the 2016-17 campaign, but with Oscar seemingly on his way to China, Conte is ready to enter the market again to boost Chelsea's title hopes.

"We must be very pleased for the achievement we have reached now, but it is logical that I look with my club for a solution to arrive in a good position at the end of the season," Conte said.

"I do not know what will happen in January but in this situation it is important to talk with my club. We have a fantastic relationship.

"I have my idea, but I prefer to discuss this with the club."

Chelsea have been in stunning form in recent weeks, winning 11 Premier League games in succession, but Conte feels they still have plenty of room for improvement, particularly in front of goal.

"I think we could have scored more goals against Crystal Palace on Saturday, but we only got one, and it was the same at Sunderland," the former Italy and Juventus coach added.

"We can improve and be more clinical because when you have this type of game you are at risk until the end."

Chelsea are at home to Bournemouth in the league next Monday.