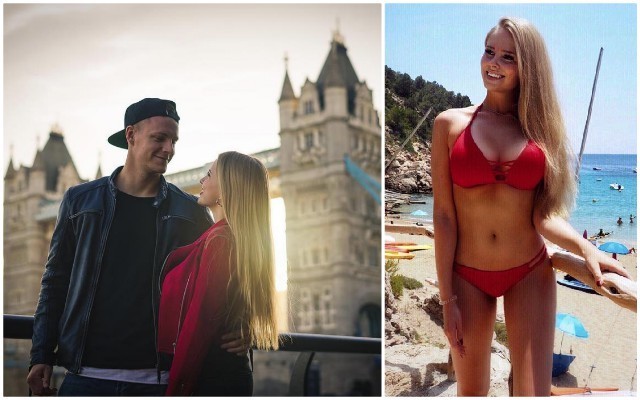 Bernd Leno became Arsenal’s No 1, for now at least, on Saturday when he replaced Pete Cech on the pitch after the Czech stopper had suffered a hamstring injury.

And Leno spent some quality time with his own No 1 this week when the Gunners goalkeeper took hot girlfriend Sophie Christin for a sightseeing trip in London.

The happy couple posed for a loved-up snap in front of Tower Bridge, which Leno shared with his followers on Instagram. 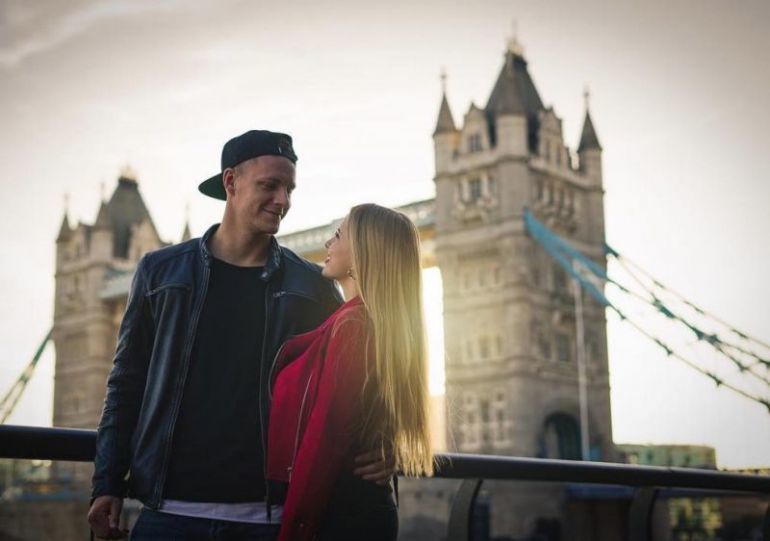 Leno captained the image with a love heart emoji and the Union Jack flag.

Cech is facing a month out of action, according to BBC Sport, so Leno is likely to start on Thursday night when Arsenal continue their Europa League campaign with a trip to Qarabag.

Leno and his missus spent the summer holidaying in Ibiza.

Sophie documented the trip on her own Instagram, writing “life’s better by the beach” alongside a photo of herself rocking a red bikini by the sea. 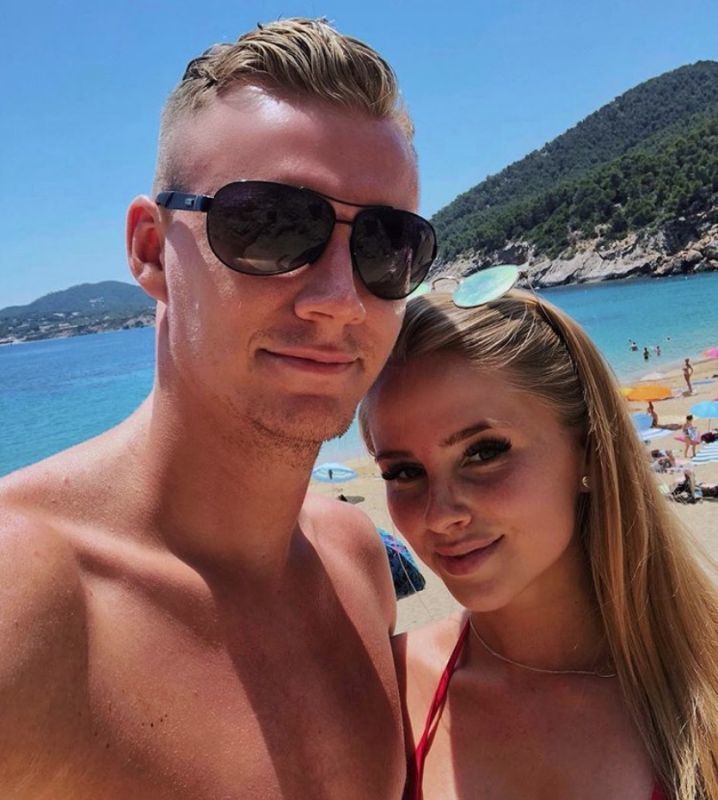 Bernd Leno and his missus, Sophie Christin, on holiday in Ibiza in 2018 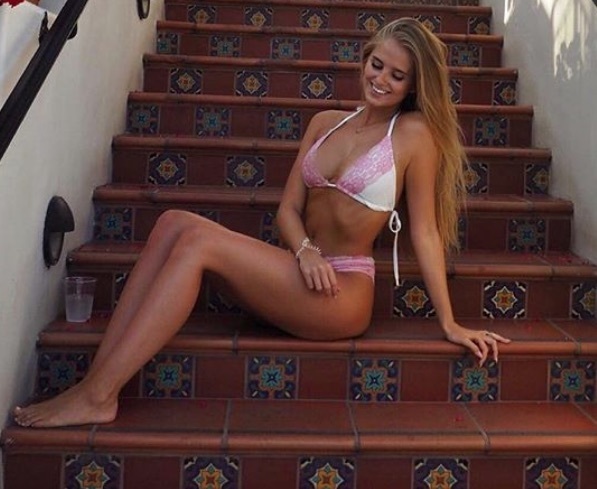 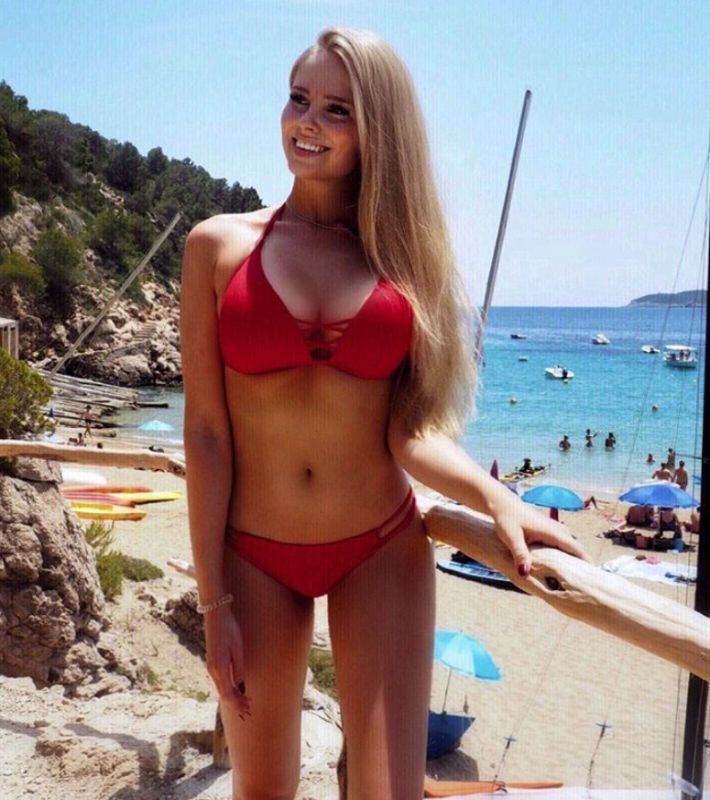