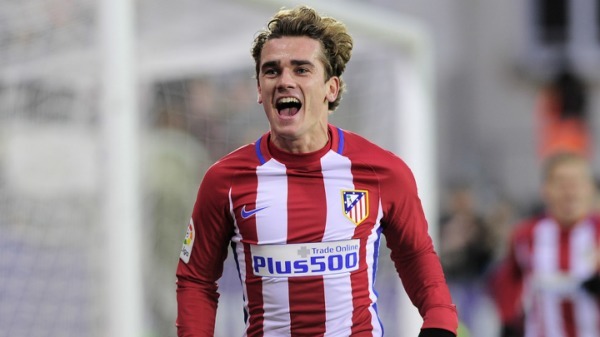 Atletico Madrid president Enrique Cerezo expects Antoine Griezmann to stay at the club "for a long time" despite speculation over a move to Manchester United.

The France international has long been linked with a possible transfer to Old Trafford and a report in England this week claimed talks with the player have reached an advanced stage.

United are said to be willing to meet Griezmann's €100million release clause and head coach Diego Simeone has stated he will not force any player into staying with Atletico.

But Cerezo claims he is unsure of any prospective offer from Jose Mourinho's side and is adamant Griezmann will not be sold.

"I don't know what the interest from Manchester [United] will be," he told television show Minuto #0.

"I can say that Griezmann will be an Atletico player for a long time."

Chelsea and Manchester City have also been linked with Griezmann, who joined from Real Sociedad for a reported fee of €30m in 2014.

Read More: Where would Griezmann fit into Mourinho's United