Paris Saint-Germain defender Barcelona according to reports in Spain.

Sport have reported that the talented 22-year-old has agreed terms on a move to the Catalan giants, with discussions having taken place during a transfer summit in Milan last weekend.

While PSG are unlikely to be keen to let go of one of the most highly rated young defenders in the world game, the youngster has made no qualms about his disappointment at a lack of playing time at the capital club, despite having won the league this season.

He now appears destined to join Barca, who will be delighted to acquire one of the finest young defenders in the world game.

However, while fans of the Spanish champions will be delighted to acquire Marquinhos, they will also be chuffed to welcome Carol Cabrino, one of the finest WAGs in the world game, to the Nou Camp.

Cabrino is just perfection personified, as she demonstrates in this magnificent series of candids and bikini shots.

In this gallery, we share our favourite all-time photos of Cabrino wearing…essentially…very little. 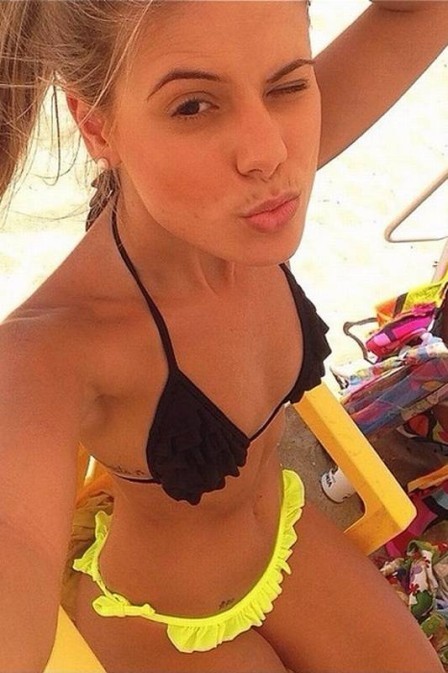 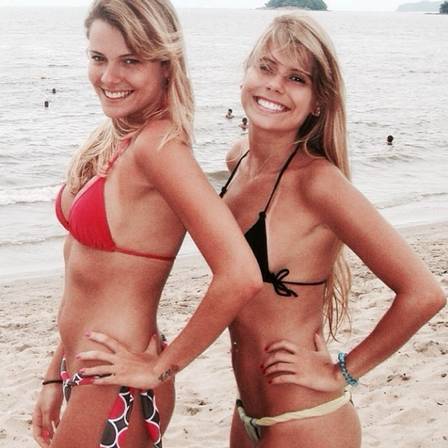 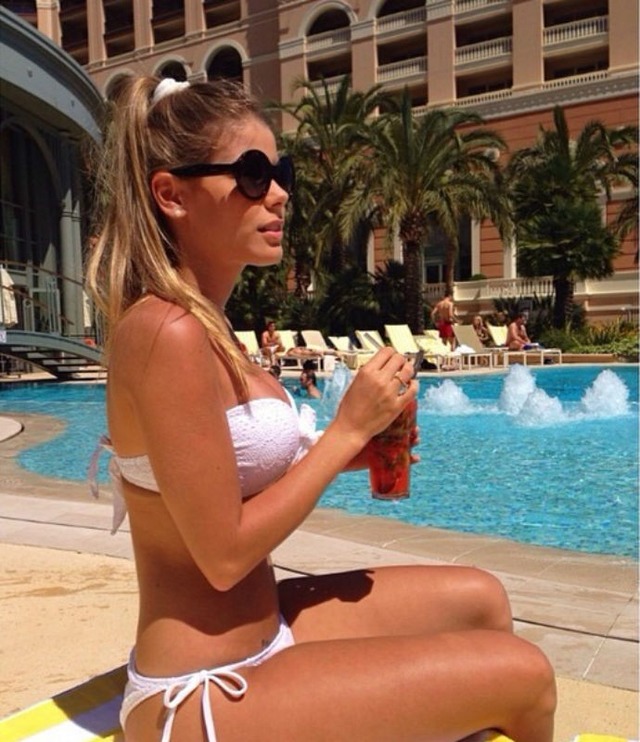